KUALA LUMPUR – 54 individuals were issued compounds amounting to RM108,000 for violating the standard operating procedures (SOP) of the Full Movement Control Order (MCO) by jogging on a bridge in Klang, Selangor.

They were fined RM2,000 each as they also exercised and hung out on the bridge.

“Upon arrival at the location, we found that the public had parked their vehicles at the concrete blocks, jogged and hung out at the Raja Muda Nala Bridge that has been closed in conjunction with MCO 3.0.

“The Compliance Observation Police Team had contacted the Full Manning IPK Selangor and he had ordered to issue compound on those who were at the location,” he said in a statement today.

All individuals, locals and those from outside the area are aged between 17 and 40 years-old. 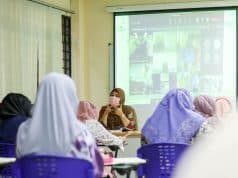 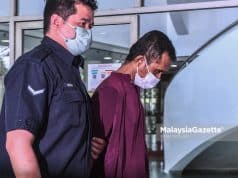